Lacrosse is the fastest-growing High School sport in the nation, but what you don’t know about the game may surprise you.
Here are 5 fun lacrosse facts: 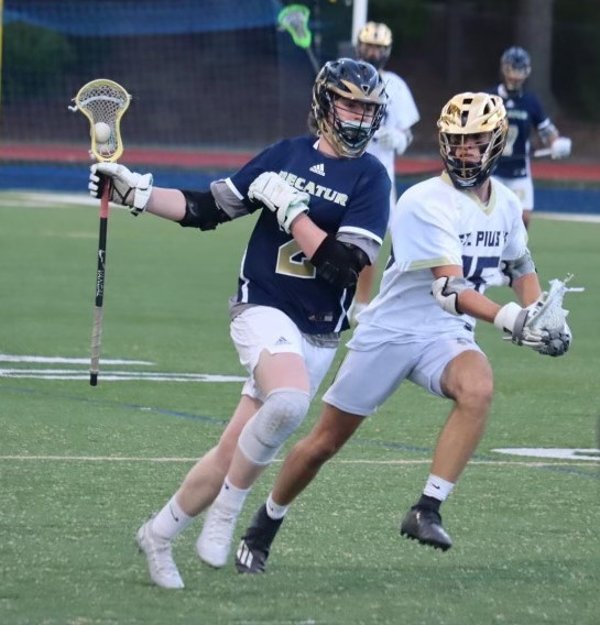 2. Several Sports Rolled Into One

Lacrosse has been described as being like soccer, hockey, and basketball all rolled into one. Like soccer, it’s performed on a field; like hockey, it’s played with sticks; and like basketball, lacrosse requires players to be quick on their feet and put the ball into the net.

3. The Oldest Sport In North America

Lacrosse, first played by the Cherokee, Iroquois, and Onondaga nations, has been around since the 1500’s. One of the earliest reasons Native American lacrosse was played was to settle disputes and prevent war between nations.

4. Lacrosse And The Olympics

Lacrosse has only been officially played at the Olympics in 1904 and 1908; it was a demonstration sport in the 1928, 1932 and 1948 Olympics. Lacrosse now receives funding from the IOC for development and is on the path toward potential inclusion as a showcase sport in the Olympic program at the 2028 Summer Games in Los Angeles.

Lacrosse has often been called “the fastest game on two feet” because of how quickly the ball can be moved across the field. The game is so fast that sometimes you may not even see where the ball is until somebody scored a goal.