History of Lacrosse in Decatur

Decatur Active Living has sponsored youth lacrosse for boys and girls continuously since 2001. Each year D.A.L. offers programs for children from grades 1 through 8.

Decatur lacrosse launched in 2001 with the support of Greg White at Decatur (Now Decatur Active Living). The start-up was aided by a USA Lacrosse Association, “New Start” grant. The program received 22 full sets of boys and girls equipment, providing an opportunity for all Decatur children to play. 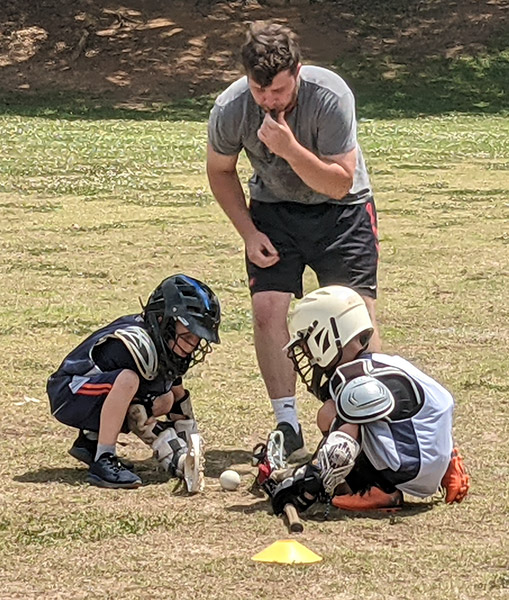 The Rec program fielded boys and girls U13 teams for the 2001 season. As the children began to age out of the youth program, City Schools of Decatur Athletic Director, Carter Wilson, added Junior Varsity lacrosse at Decatur HS. In 2005, DHS also received a “New Start” grant from USA Lacrosse to defray start-up costs.

In 2007, both the girl’s and boy’s program fielded varsity teams for the first time. In their inaugural season, the boys upset Marist in the final game of the season to qualify for the state playoffs. Decatur’s first ever lacrosse state playoff victory just 2 years later, when the boys team defeated McIntosh in the first round.

The DHS boys were area champions from 2012 through 2014 and advanced to the state semi-finals in 2012 and 2013. In the 14 years since program inception, DHS boy’s lacrosse has failed to make the state playoffs only one time. The DHS girl’s team reached the state playoffs for the first time in 2009 and captured their first playoff win in 2019.